THE COMRADES MARATHON IS THE WORLD’S LARGEST AND OLDEST ULTRA MARATHON RACE, GENERALLY CAPPED AT 25,000 RUNNERS.

The race annually takes place in Kwa-Zulu Natal Province of South Africa between the cities of Durban and Pietermaritzburg. The direction of the race alternates each year between the “Up” Run, starting from Durban and the “Down” Run starting from Pietermaritzburg. The Centenary Comrades Marathon, being celebrated in 2021, is a “Down” Run. The spirit of the Comrades Marathon is said to “Celebrate Mankind’s Spirit over adversity”.

The race was the idea of World War I Veteran Vic Clapham, to commemorate the South African Soldiers killed during the War. Clapham, who had endured a 2,700km route march through sweltering German East Africa, wanted the Memorial to be a unique test of physical endurance of the runners.

The course is marked by “The Big Five” set of hills. They are: Polly Shortts, Inchanga, Botha’s Hill, Fields Hill and Cowies Hill. The highest point of the race is 2,850ft (870m) above sea level. This set of hills together with other landmarks such as Lion Park, Umlaas Road, Camperdown, Cato Ridge, Harrison Flats, Drummond (halfway mark), Hillcrest, Kloof, Pinetown, Westville, 45th Cutting and Tollgate have become well-known landmarks over the 100 years History of the Comrades Marathon. The distances vary between 87km and 90km depending on the direction, and remarkable achievements have been set in the past. You can now earn one or all of these remarkable achievements by playing skillfully! GOOD LUCK 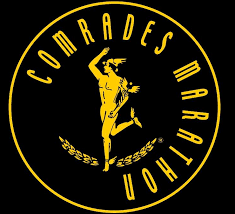 WHY IS IT CALLED COMRADES MARATHON?

Many call it the world’s greatest ultra-marathon, and one of the reasons this fabled South African marathon has the title is because of the wealth of legends in its history. The South African soldiers who gave their lives in World War I gave veteran Vic Clapham the idea to stage a running race in their honour. 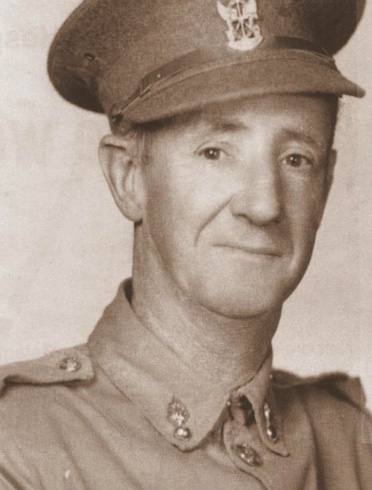 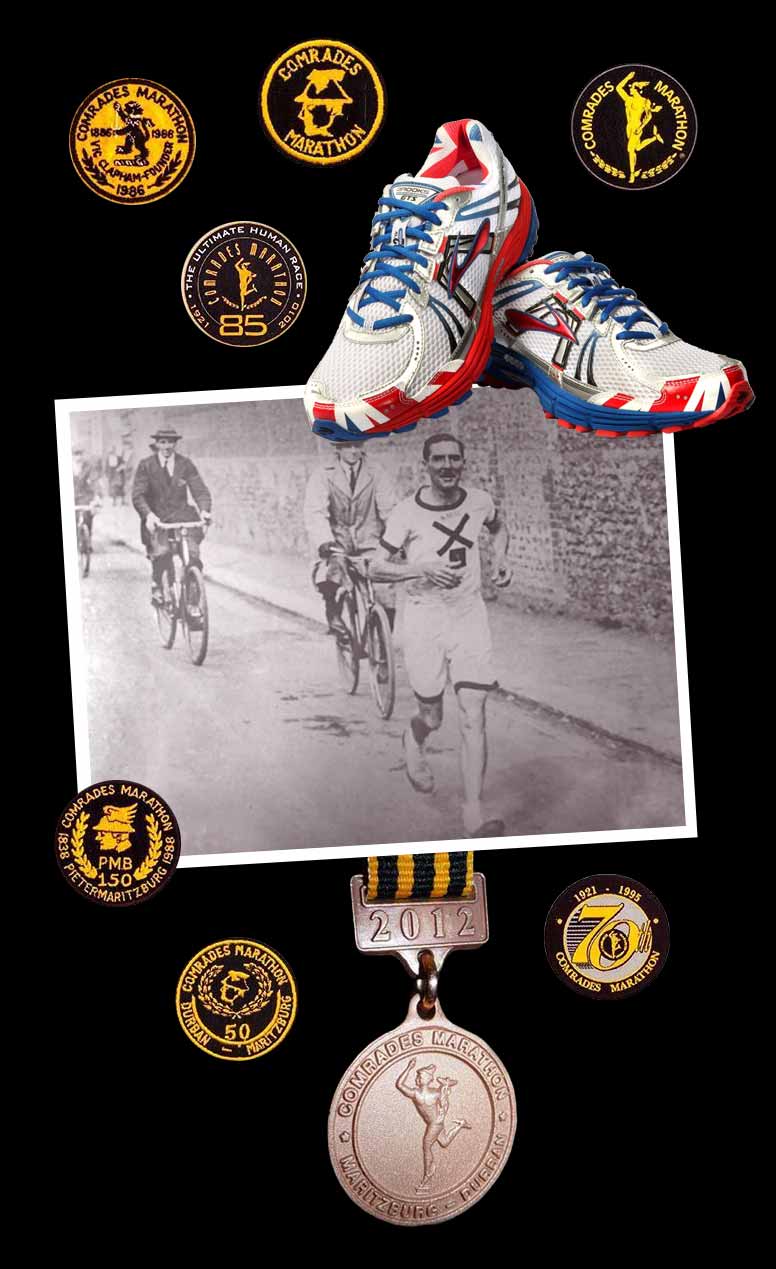 IS IT POSSIBLE TO WALK THE COMRADES MARATHON

Lindsey Parry: Yes, it is possible. There are a few people who have done it. … It is a lot harder to do than running the Comrades Marathon. Just because walking by nature is slower than running, so therefore you have to walk quite fast.

Can I run a marathon without training?

“Prepare for a long and painful recovery if you didn’t train properly,” Fierras says. “Running a marathon without training can send you to the hospital and cause muscle strains, stress fractures, and long-term joint damage.”

Medals are awarded to all finishers of the Comrades Marathon in under 12 hours. There are also additional medals to be won for certain finishing times. The medal for Comrades 2020 is a special 95th edition medal, a nice one to add to your collection.

How old must you be to run the Comrades?

The minimum age requirement is that an athlete must be 20 years of age on the day of the race. The Comrades Marathon is run under the auspices of IAAF, ASA and KZNA.

Refreshments consumption in numbers during the Comrades Marathon. 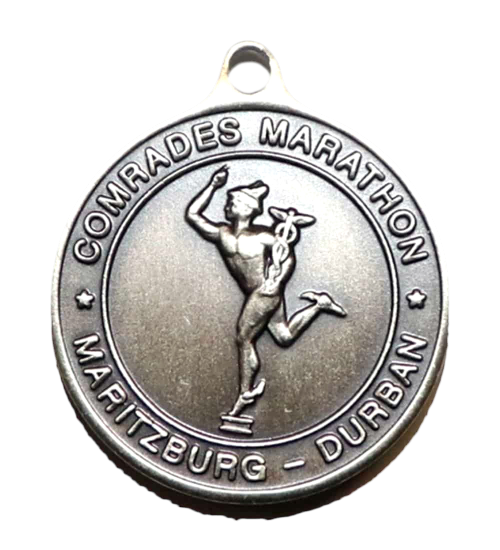